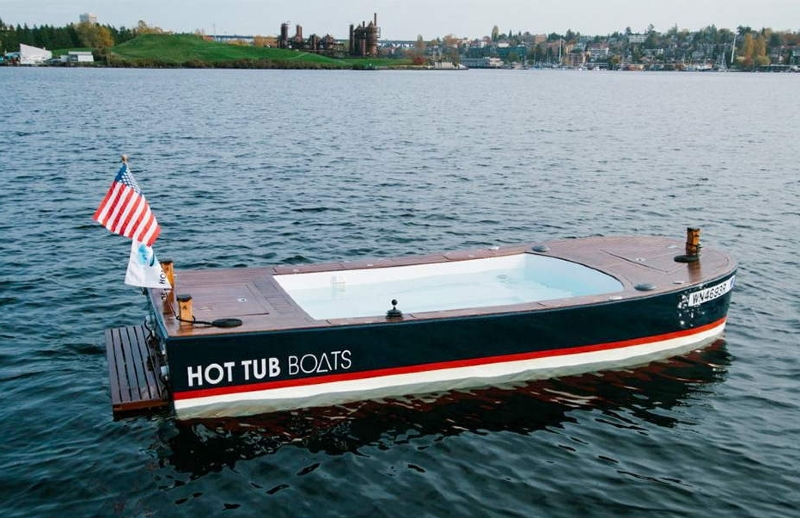 7 Most Unusual Unique Ships Ever Built

We searched for the most unusual boats and ships from all over the world and found the 7 most surprising different ships for you. How would you like to go on a fantastic journey around the world through the eyes of the Maritime Goods team? You can find these interesting, extraordinary tools that mankind has produced for both need and pleasure in the vast blue waters in this blog post. What is the first thing that comes to mind when you think of a boat? A nice yacht in port? A fishing boat leaving the harbor at dawn? Put these images aside for a moment and take a look at these mind-blowing and unique boats. Shown as the world's smallest built ship, this emblematic ship is about 30 micrometers (1/1000 inch) long; this is roughly one-third the width of a human hair. 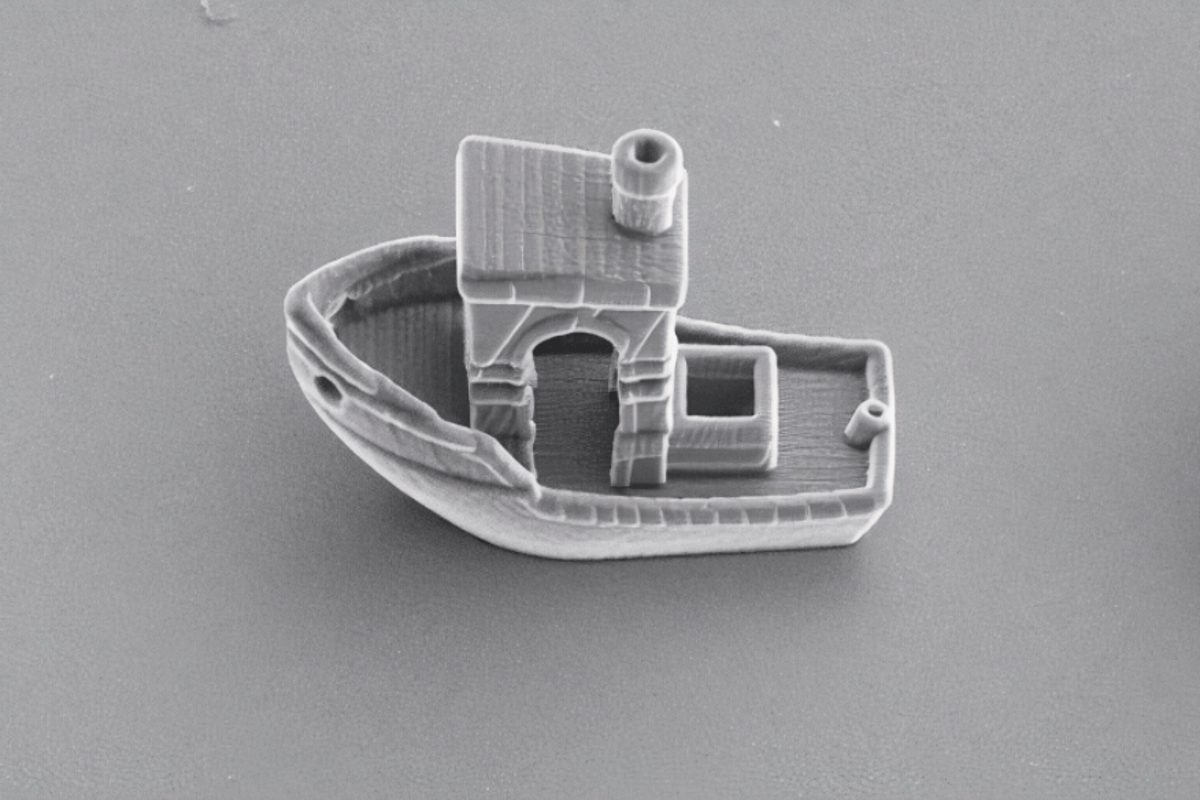 Russian billionaire Andrey Igorevich Melnichenko's sailing yacht 'Sailing Yacht A', which is the most expensive sailing ship in the world, designed by the famous French designer Phillipe Stark, this magnificent floating artwork was produced for 400 million Euros.

A sailing ship has a submarine, eight decks, and an underwater glass observation on its keel. The yacht, which is 142.6 meters long and 91.4 meters wide, has 1.8 tons of bulletproof cambered windows and 100-meter-long sailing masts. When the mainsail is opened, it covers an area of 1,767 square meters. It has pitch-controlled propellers and a cruising speed of 21 knots with its hybrid-diesel-electric engines. It can reach up to 30 nautical miles at full speed.

Ismaël Essome Ebone, a genius student from Cameroon, who took this idea a little further, with the idea of using discarded plastic bottles as raw material to build boats for local fishermen in his home village, said, “Necessity is the mother of invention” plastic bottle boat that he designed and produced for himself with the principle of This solar boat from ancient Egypt was discovered at the foot of the Great Pyramid at Giza in 1954. Khufu's ship is believed to be one of the largest, best preserved, and oldest ships of antiquity. It is 43.4 meters long and was built around 2500 BC. The unique craft is believed to have been used in a type of burial to bring the pharaohs safely to the afterlife. A reconstructed version of this woodworking can be seen in a specially built museum in the pyramid of Giza.

Balsa is a boat or ship built by various pre-Columbian South American civilizations from the woven reeds of Totora bulls. They ranged in size from personal fishing boats the size of small canoes to large vessels up to 30 meters long. They are still used at Lake Titicaca (3810 m above sea level) in Peru and Bolivia. 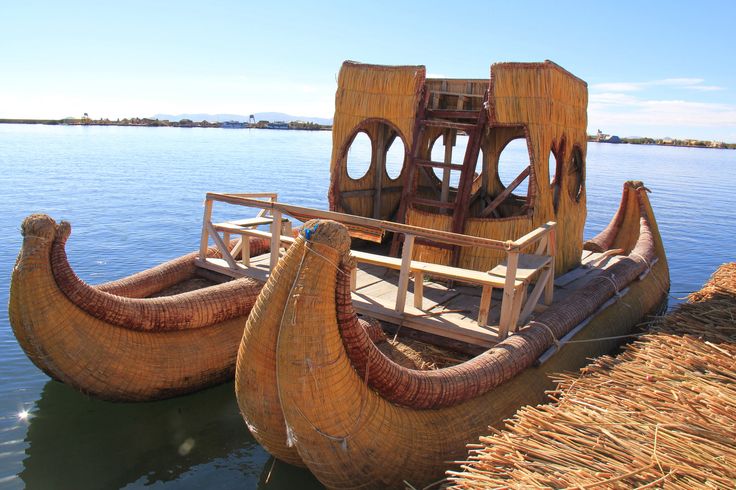 A Seattle-based company launched this boat in 2012. It can fit up to six people and reach 8 miles per hour. Controlled by a joystick and remote, this boat is one of the most amazing boats ever built for those who love to relax and enjoy the scenery. 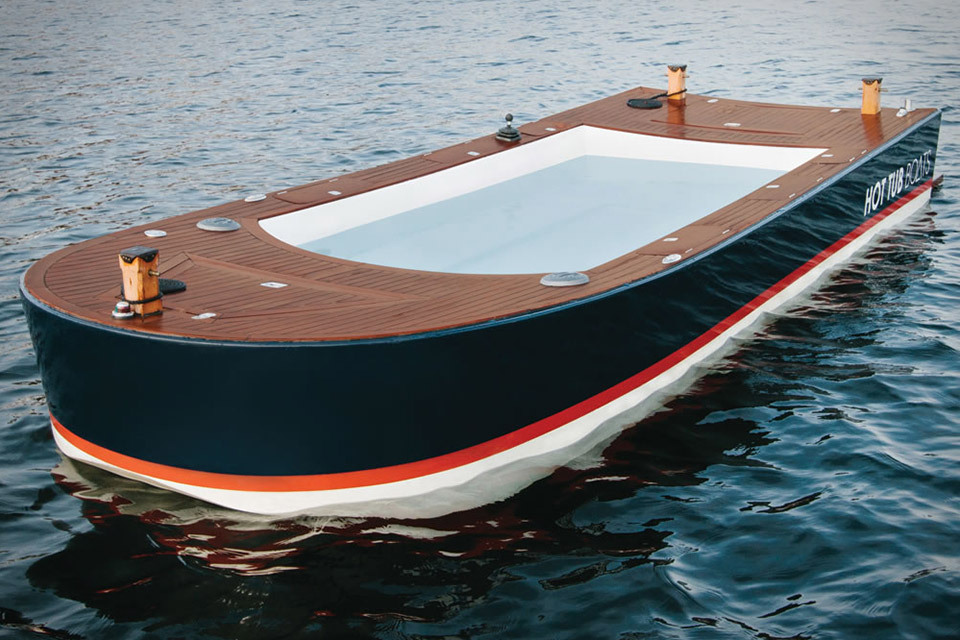 If a real ship does not interest you, you can color your living spaces with ship models. Ship models; It will remind you of the unique taste of the sea by blowing a salty breeze in your homes and living spaces. As a unique gift for your family, friends and loved ones who are interested in maritime, you can find this unique piece of craftsmanship that is compatible with every home on the Maritime Goods site.