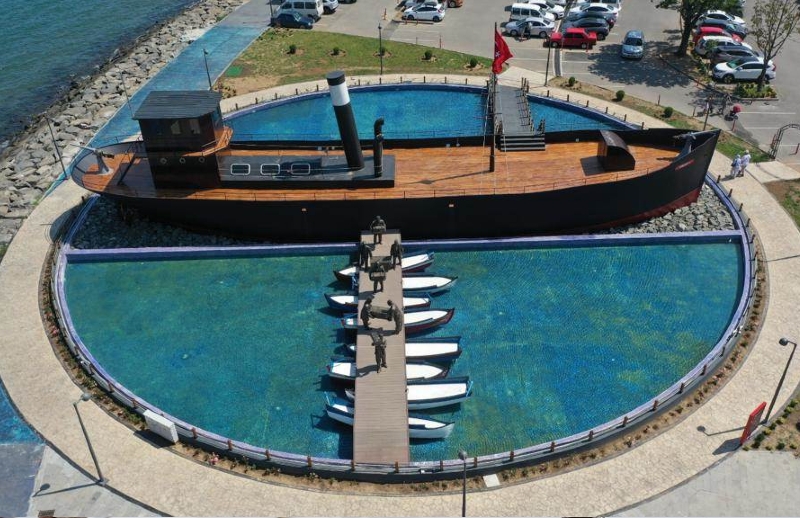 Rusumat 4, which made a great contribution to our national struggle despite the deadly threat of the task of transporting weapons and ammunition from Russian ports in the Black Sea to Anatolia during our War of Independence, became a museum in Ordu. 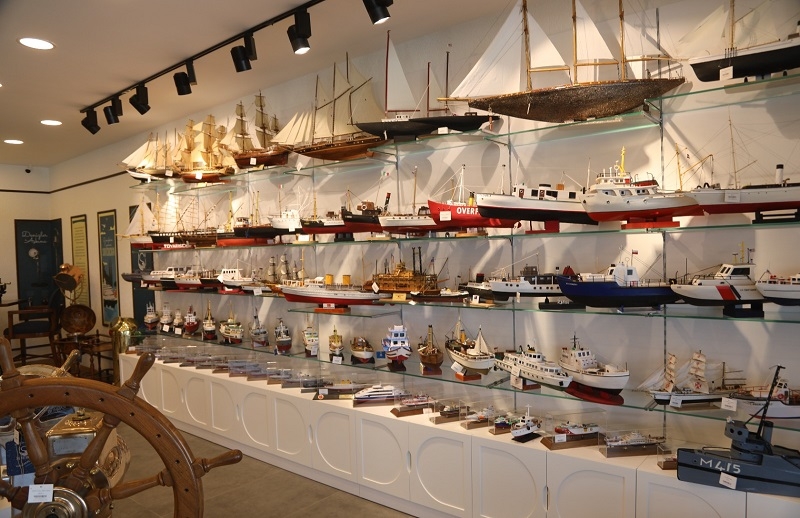 Models of ships, each more beautiful than the other, are spreading from Kuşadası to Turkey.

The Maritime Goods brand, based in Aydın's Kuşadası district, is spreading all over Turkey with the production and sale of ship models combining patience and craftsmanship. 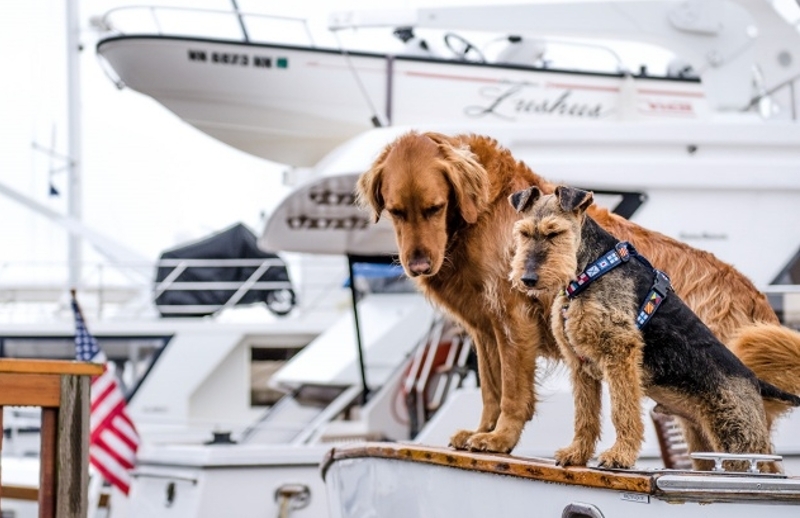 Boat Travel with Your Pet

Boating with a pet can be very enjoyable and fun. Of course, this is only possible if you ensure their life safety sufficiently. 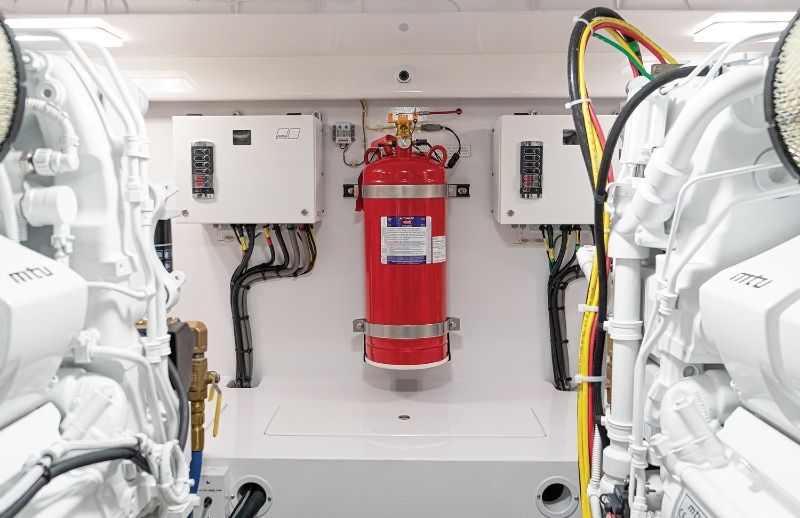 Fire-O is a new and effective technology used to provide fire safety on board. Fire on boats is a negative situation that can result in a major disaster. 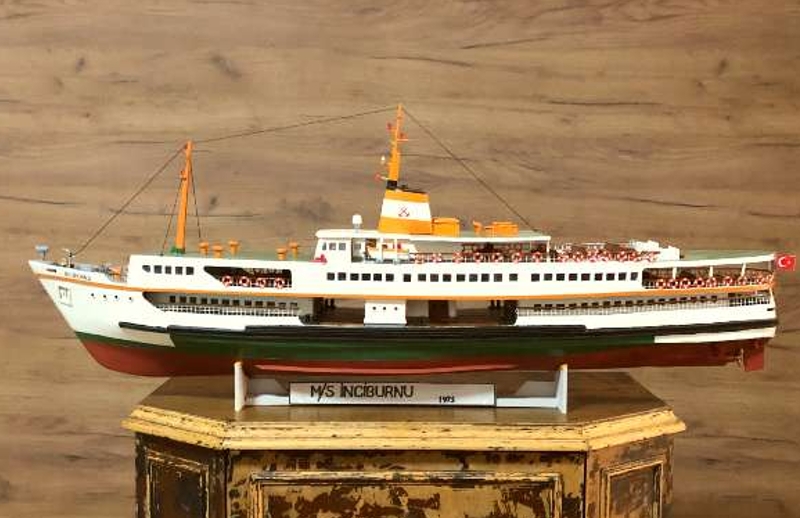 What is a Ship Model? What are its features?

What is a ship model and how these ship models are created has become more and more curious in recent years. Ship models are a suitable hobby for both sea lovers and people who like to make models in general. 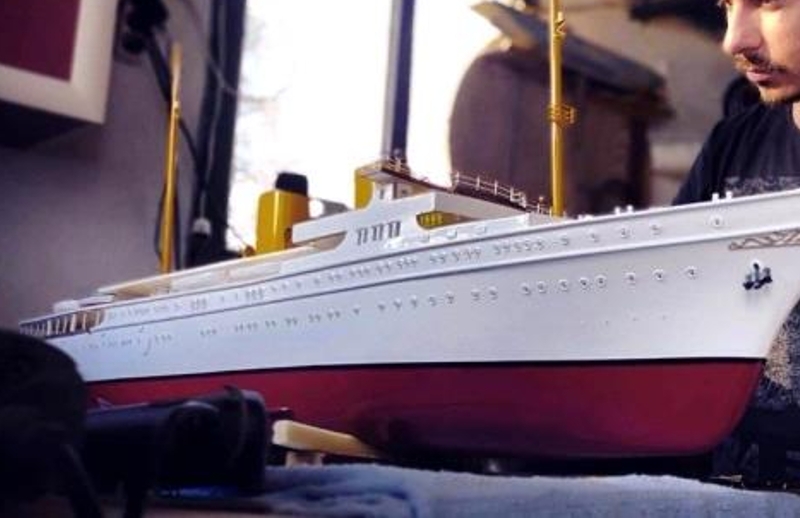 How are ship models made? What can you do to have handmade and wooden ship models?

Those who are interested in maritime, those who make models as a hobby and those who are curious about handmade products should first search "how to make?" It starts with questions. 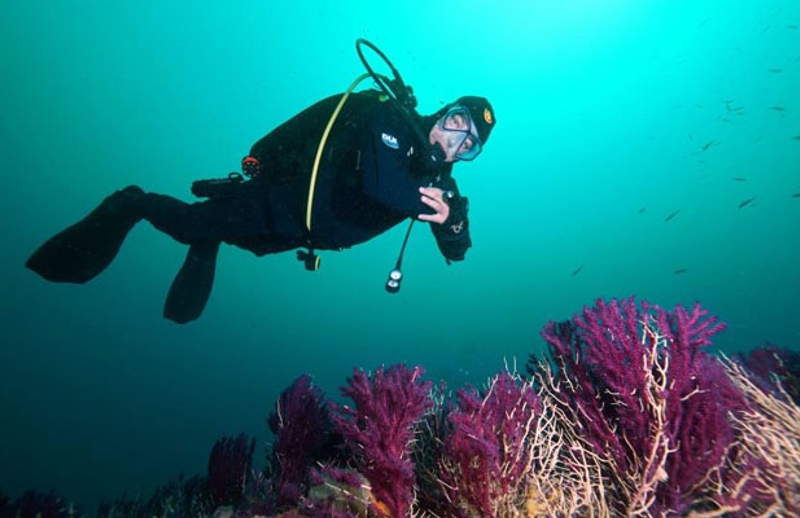 In this period when trying to cope with the pandemic and many other epidemics, you should not close yourself at home and find good activities. 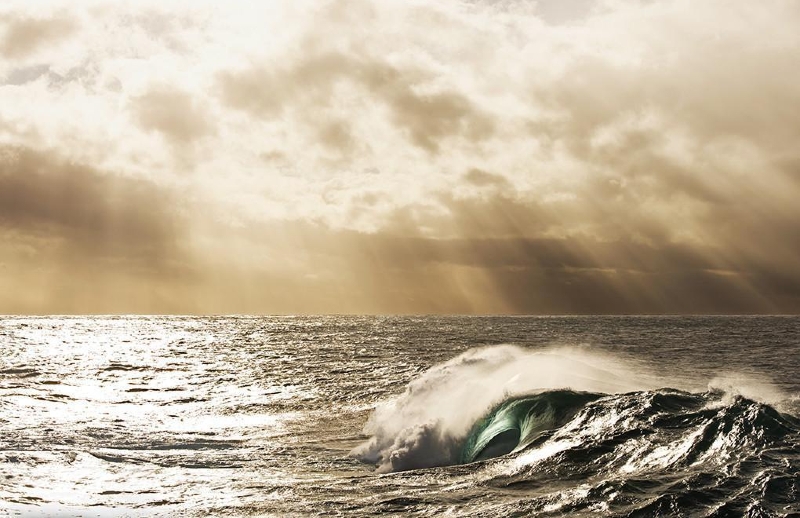 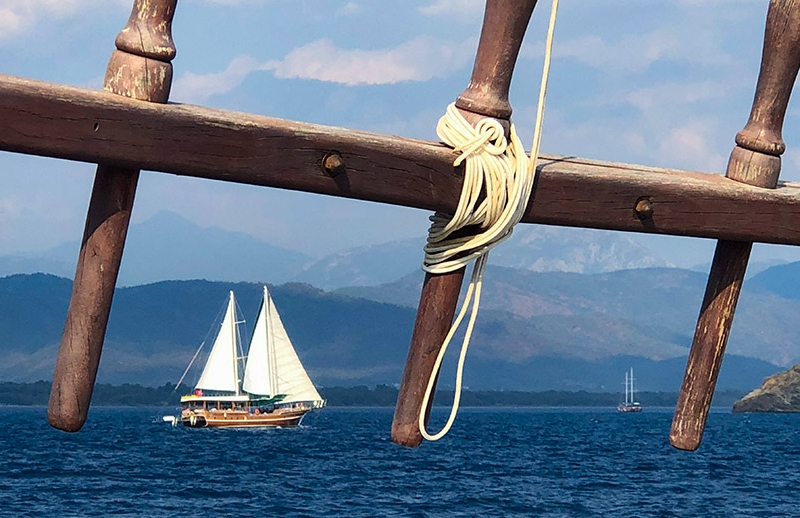 5 European Cities You Can Visit By Renting a Boat Daily

Daily boat rental is an activity that facilitates people's travel plans and makes them much more enjoyable. 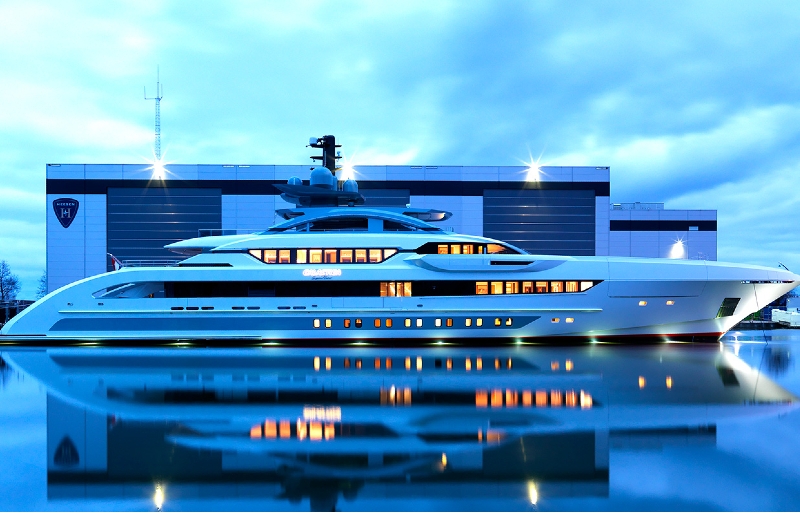 The Most Important Luxury Yacht Builders in the World

The most important luxury yacht manufacturers in the world have always attracted the attention of yacht and boat enthusiasts. 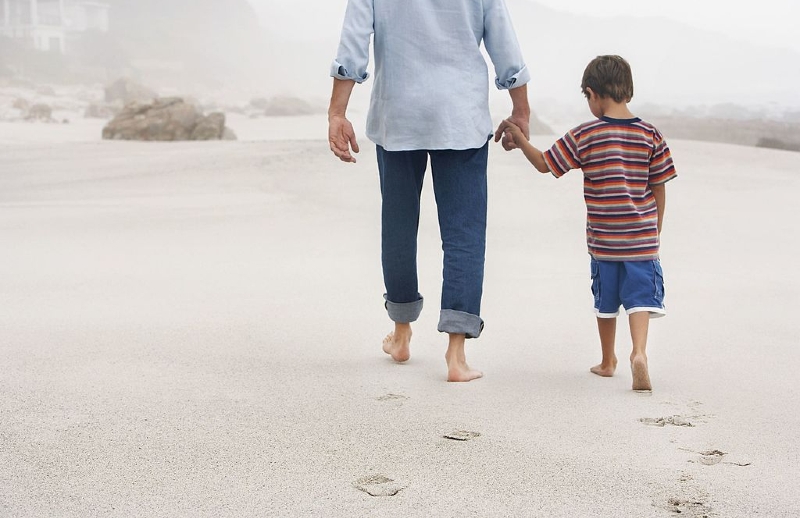 Giving gifts to our loved ones and making them happy with surprises is one of the best feelings we can have. Throughout human history, one of the simplest forms of showing love has been known as gestures and gifts

Underwater photography generally means that people take pictures underwater and these ways make money. Of course, we can say that it is a profession that can be done as a hobby. Seas and oceans are full of still unexplored creatures and territories 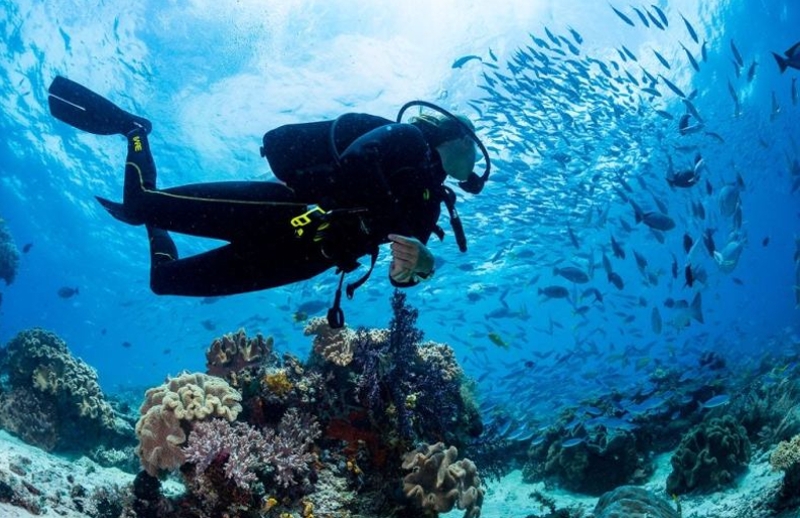 Diving watch is one of the indispensable accessories for divers. We can state that these watches are preferred because they have many important features and are especially beneficial for divers during their dives. 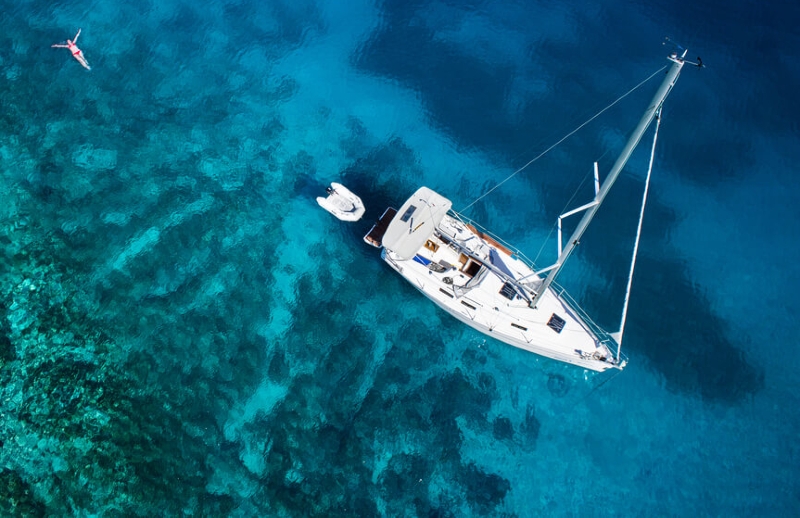 Tips to Help You Save Water on Your Boat

Since the use of water making products on boats is not common, fresh water on boats should be used sparingly for a long time. At this point, we can offer some advice for seafarers. 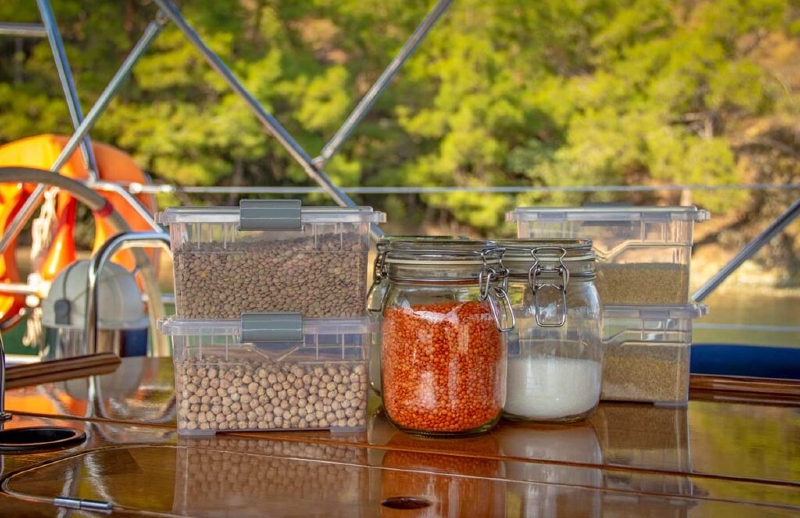 Onboard shopping and stocking have always been very important to sailors. While traveling in the open seas, not only cooking food but also long-term storage is a problem.